Chris Cooper is the Director of the Ohio Employee Ownership Center (OEOC) at Kent State University. In his 20-plus years at the OEOC, he has done almost everything at one point or another, but now focuses primarily on ownership culture education and coordinating Ohio’s Employee-Owned Network; working with business owners on succession planning and sales to employees; and business development and employee-owned start-ups.

He was formerly a contributor on the COSE Mindspring website (an online resource for small business in NE Ohio), the Small Business Advocacy Blog of the Small Business Advocacy Council in Chicago, and formerly to Slate.com’s BizBox small business blog. In 2010, Chris was designated a Certified Exit Planning Advisor (CEPA) from  the Exit Planning Institute (EPI).

Chris is also active in various Center training programs on employee ownership, including annual Employee Owner Retreats and the annual Ohio Employee Ownership Conference, and has been a featured speaker at conferences and programs across the US as well as Bermuda, Canada, and Wales. He has conducted numerous in-company training programs, and has been involved in creating and improving OEOC training programs and materials. He oversees the OEOC's efforts in new media and technology, including video, podcasting, social media, and the OEOC website. Prior to joining the Center, he spent over 15 years working in various capacities in small, family-owned, and closely-held businesses in the hospitality and foodservice industries; he was a substitute teacher with the Kent City Schools; worked at SEIU Local 47 in Cleveland, OH; and is a graduate of Kent State’s Political Science program.

Kelley is the Office Manager at the OEOC and has been with the Center  since January 2002.  She oversees the daily financial operation and human resource functions of the Center and is the lead day-to-day contact between the OEOC and Kent State University.  She provides administrative support to achieve department goals through liaison activities, coordination of daily business functions, and implementation  of program/projects.
‍

After relocating from New Jersey to Ohio, Michael started working at the OEOC in 2019. Currently, he is a PhD candidate at Kent State's Political Science Department where he studies American Politics and Public Policy and is currently working on his dissertation tentatively titled, "The Politics of Employee Ownership: Organizational & Individual level dynamics".

At the OEOC he helps conduct research that overlaps with his graduate work which focuses on the ways employee-ownership can be used as a local economic development strategy to create individual and community wealth and lessen economic and political inequality. Lately this includes producing estimates of the economic impact of baby-boomer retirements on local communities, as well as the role networks of nonprofits play in helping develop employee-owned businesses. His most recent work can be found in the 2019 Owners At Work Newsletter, FiftybyFifty, and the IEDC Economic Development Journal.

Michael also helps manage and develop the OEOC's year-round education and training programs and oversees the technical operations of the center including the website. In addition he produces and edits OEOC's new podcast Owners at Work, which he co-hosts with Chris Cooper and manages student interns at the center.

On December 9, 2009, John Logue, the OEOC’s Founder and Director of 23 years passed away, about a week after being diagnosed with cancer.

We counted him rich for his intellect, honesty, persistence, justice, generosity, and an absolute inability to be mean. Of most of these gifts, he was aware, but never boasted of them. Not a month before he died, before he knew of his mortal illness, he counted himself fortunate to have “a good wife, good children, good colleagues and a good job.”

He was not born a wealthy man, nor did he die as one, contented instead with the modest security of a professor’s life as he sought to help others create a similar security for themselves.

To staunch Ohio’s job losses from deindustrialization, in 1987 he founded the Ohio Employee Ownership Center, which helped tens of thousands to share in the ownership of the companies where they worked. A great egalitarian, he was no admirer of state socialism, but advocated bringing willing sellers, mostly retiring owners of small businesses, together with willing buyers, their employees, in a market approach that kept those viable companies in business. With zest, he took on every obstacle that might stand in the way of the ownership transfers that were threatening Ohio. If owners and employees didn’t understand the complex legal arrangements of Employee Stock Ownership Plans, he explained it so they could understand. If companies were in trouble, even at the brink of closing, he would set aside other work to investigate the feasibility of a buyout. If employees lacked the funds needed to see if it made sense to buy their companies, he worked with Ohio’s Department of Development to help them. If financing couldn’t be found to close the deal, he cultivated friendly bankers and investors. If the company was too small to afford to establish an ESOP, he found a way to create employee cooperatives that could buy from owners.

If some research or scholarship was needed to make the case for employee ownership, he did it, or found someone else who had. A quick and fluent writer whose gifts were developed under a devoted father’s tutelage, he willingly shared his access to publishers and journals in coauthored articles, lending not just his name, but his considerable scholarly powers to every endeavor. Through his research, he helped scholars writing about different kinds of broad-based ownership in several countries to find what they had in common and what they could learn from each other.

No one was too great or too small to be asked for help, nor to be thanked for it publicly.

He was usually at his cluttered table in the hall at home by 8 a.m., and he was often at the Center until 7 p.m. Six or seven days a week. His office was the same size as everyone else’s, but had at least twice as much paper in it, because he had an interest in every project the Center undertook, and maintained at least a little involvement in even the most smoothly running aspects of its work.

To honor him for the rich gifts he bestowed on us, we have pledged to continue the Center and its work as long as we are needed. There continues to be much to be done. 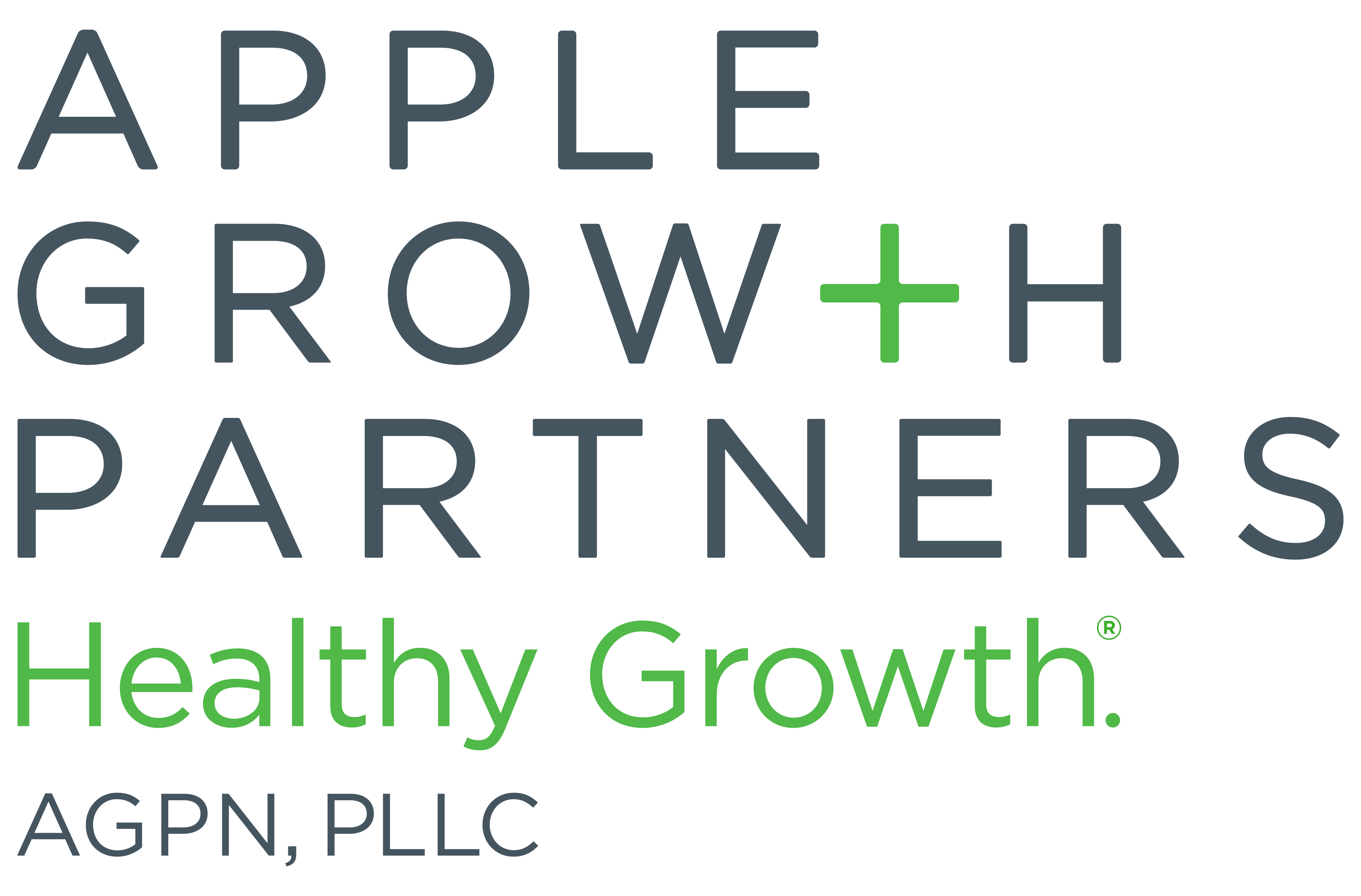 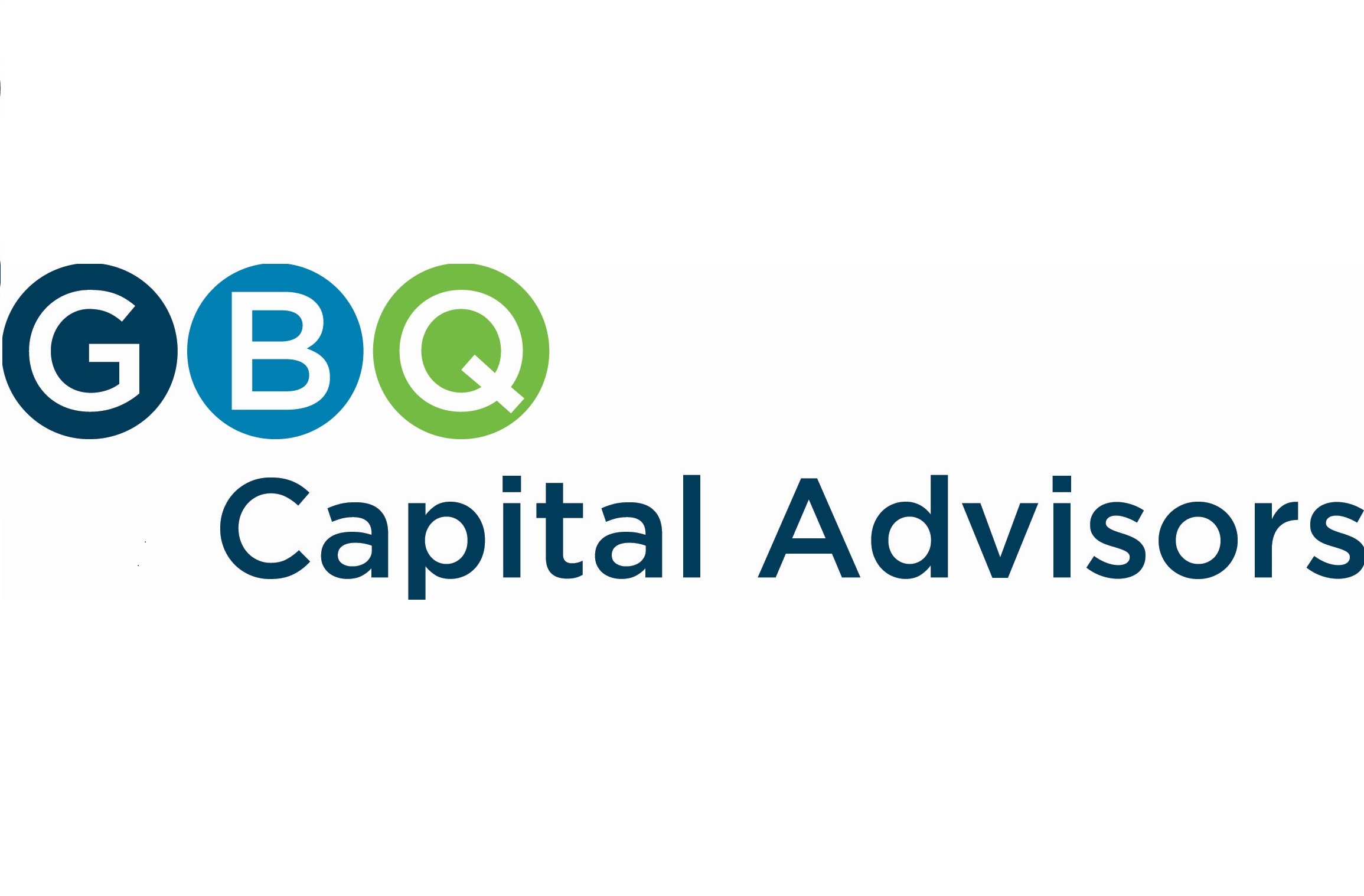 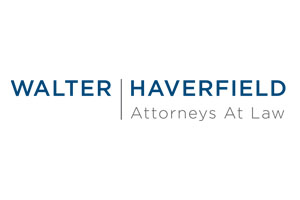 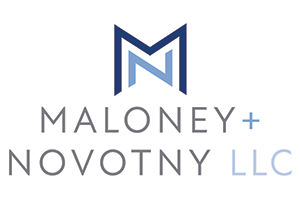 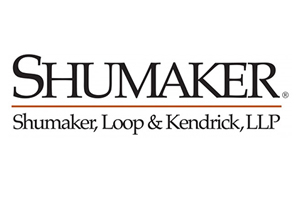 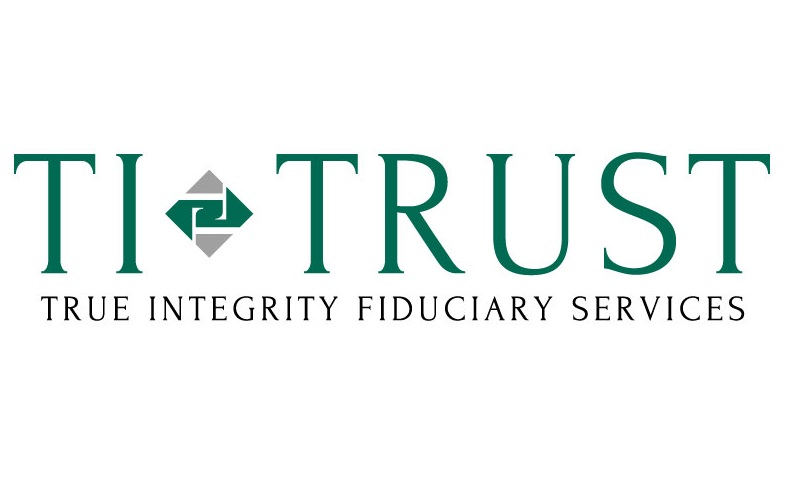 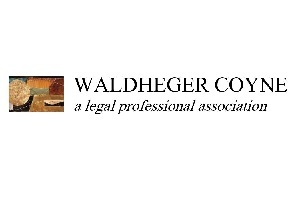 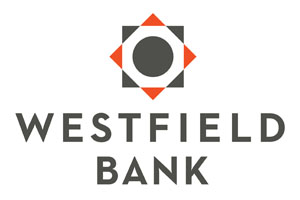 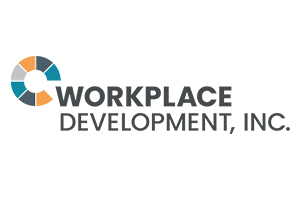