Episode 4: Employee-Ownership in the Crisis and Beyond

For this episode we head out to California and check in with Corey Rosen, Founder of the National Center of Employee Ownership (NCEO) located in the Bay Area; and Kim Blaugher, who recently became the Executive Director of the Beyster Institute at UC San Diego. Our conversation with Corey Rosen begins with the impact of the current crisis on the operations of the NCEO, how the crisis is effecting the employee-owned companies he is talking to regularly, and his thoughts on the state of the employee-owned sector now, and in the future. Our talk with Kim Blaugher of the Beyster Institute was recorded a bit earlier and more at the front end of the crisis, but we also had a chance to get his thoughts on the future of the employee-owned sector, how he came to, and what's in store for, the Beyster Institute.

Corey Rosen, Ph.D., is the cofounder and senior staff member of the NCEO. He co-authored, along with John Case and Martin Staubus, Equity: Why Employee Ownership Is Good for Business (Harvard Business School Press, May 2005). Over the years, he has written, edited, or contributed to dozens of books, articles and research papers on employee ownership. He is generally regarded as the leading expert on employee ownership in the world. Corey received his Ph.D. in political science from Cornell University in 1973, after which he taught politics at Ripon College in Wisconsin before being named an American Political Science Association Congressional Fellow in 1975. He worked on Capitol Hill for the next five years, where he helped initiate and draft legislation on ESOPs and employee ownership. In 1981, he formed the NCEO.

Kim Blaugher is the Executive Director of the Beyster Institute. in the Rady School of Business at UC San Diego. Trained as a CPA, with a Master of Taxation degree, Kim has spent more than 30 years as a CPA and consultant in the ESOP field, the past 20 years of which have been with the Principal Financial Group, where he was a vice president and senior consultant, leading all of Principal’s ESOP consulting work in the western U.S. He is the chair of the Western ESOP Summit, an association of ESOP professional advisors and a leading expert in ESOP transactions and ESOP administration.  Kim also is an active and highly respected contributor to the other leading associations in the ESOP field, including the National Center for Employee Ownership; the ESOP Association; and the Employee-Owned S Corporations of America.

This episode of the Owners At Work Podcast is brought to you by our Silver Sponsors:

The Owners at Work Podcast is a continuation of the biannual Owners at Work Newsletter which ran for 19 years (1990-2019). We are hoping to continue the same conversations and focus on providing updates on everything employee ownership. We plan to interview practitioners with expertise in different facets of employee ownership, academics doing new and interesting research, and most importantly, individuals who have a personal experience with employee ownership, including current and former employee-owners, mid-level to C suite management, and selling owners.

We Want to talk to YOU!

We want to produce a show that engages with relevant questions and provides practical lessons and information. We want this podcast to include the voices of those who practice employee-ownership each and every day. To that end we want to hear from you! We want to highlight what you are doing, whether you are an employee-owned company, a practitioner, or researcher.

***Please reach out via email: oeoc@kent.edu 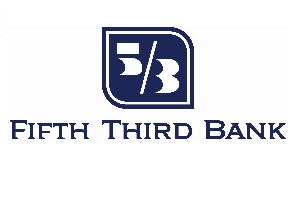 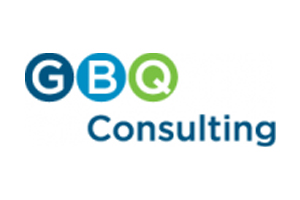 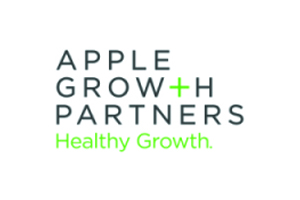 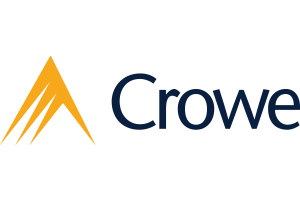 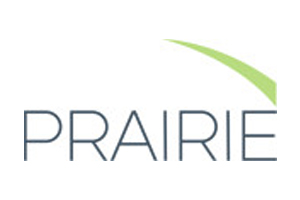 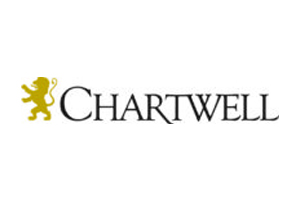 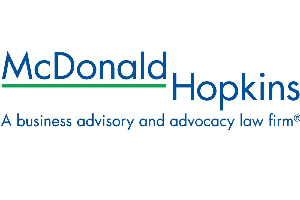 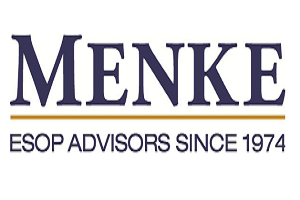 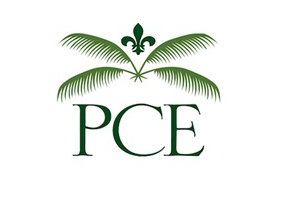 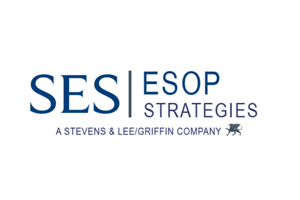 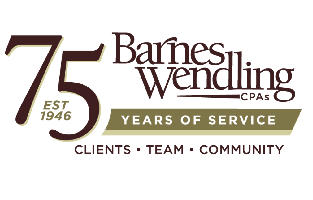 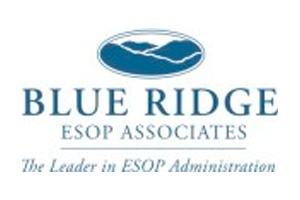 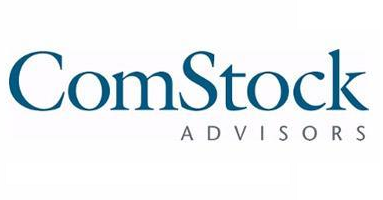 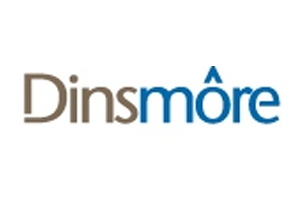 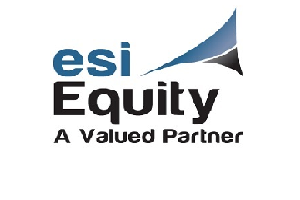 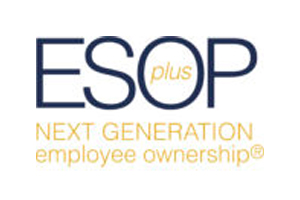 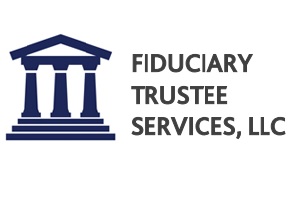 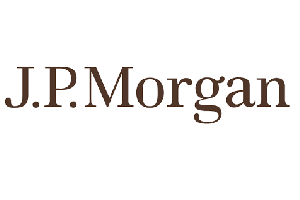 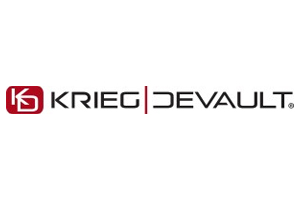 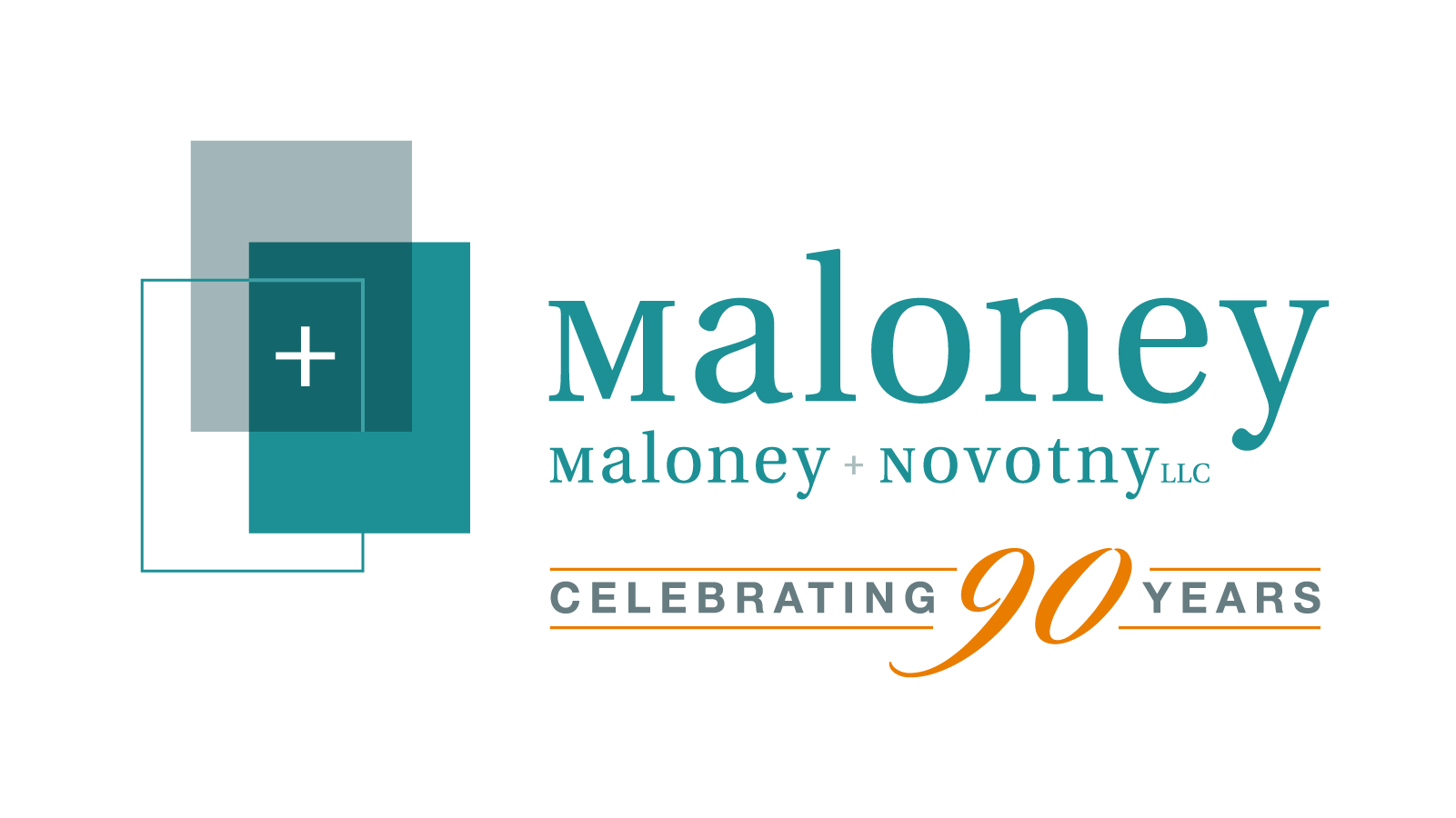 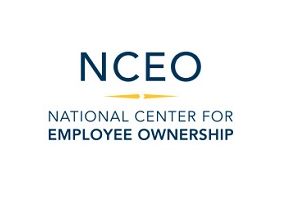 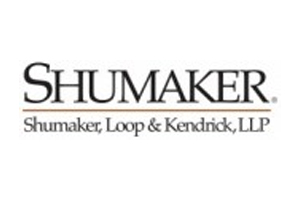 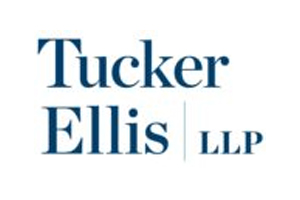 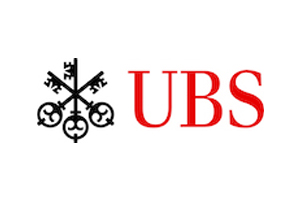